Going to the Cabane à Sucre is a Québec tradition. The maple syrup flows; the ham and eggs drown in it, the baked beans are sweetened by it, the pea soup is drizzled with it. I love going to the cabane and eating the taffy on the snow. I’m certain that every Québecer goes at least once (if not more!) as a child, with school or family. It’s a great tradition, but it’s become tainted by the “industrialization” of it.

This weekend, I went to Mont St-Grégoire, hoping to take my boys to eat some maple sweets. It was a beautiful day, probably the first warm day of the year, sunny, and perfect for a family outing in the countryside. Of course, as you can expect, half of Montreal thought the same thing. The first hint of a problem came while we were on the highway; we were stuck there in traffic for about 20 minutes, lined up with everyone else who wanted to get off at the exit. Then, we went to one of the cabanes that I had heard good things about, smaller than others. I pull in to their parking and the first thing I’m told is, if I don’t have a reservation, I’m out of luck. We then tried to go to the two larger ones nearby, and the line snaking out of the place must have had several hundred people waiting to get in. We decided that there was no way we would wait there, because in the past we’d gone there and we were treated like cattle, the way we were herded through turnstiles to the table: “Ok, here’s your food”, “Are you finished yet? Others are waiting”, This way to the exit, go on the tractor and then your time here is done”. We did not want to do that again, so we did not get in line.

As a last attempt, we went to another one a bit further away, not at the foot of the mountain. It didn’t seem too busy when we pulled in, so we walked in an inquired about the cost. We were told that we wouldn’t be able to eat until 5pm (it was 2pm by now; we had hoped to have lunch!). That was it, we gave up and turned around back towards the city.

So, why do I say that the cabane à sucre experience has been tainted? I understand that on a beautiful day, lots of people will want to go out and enjoy the first real day of spring weather, so I can’t blame the crowds. The problem is the how the bigger ones shovel people through, as many as possible as quickly as possible, without giving folks a chance to enjoy their meals and the experience. I don’t know what the solution to that is; they are obviously trying to maximise their income in the very short season for the activity, but… it still cheapens it, in my opinion. 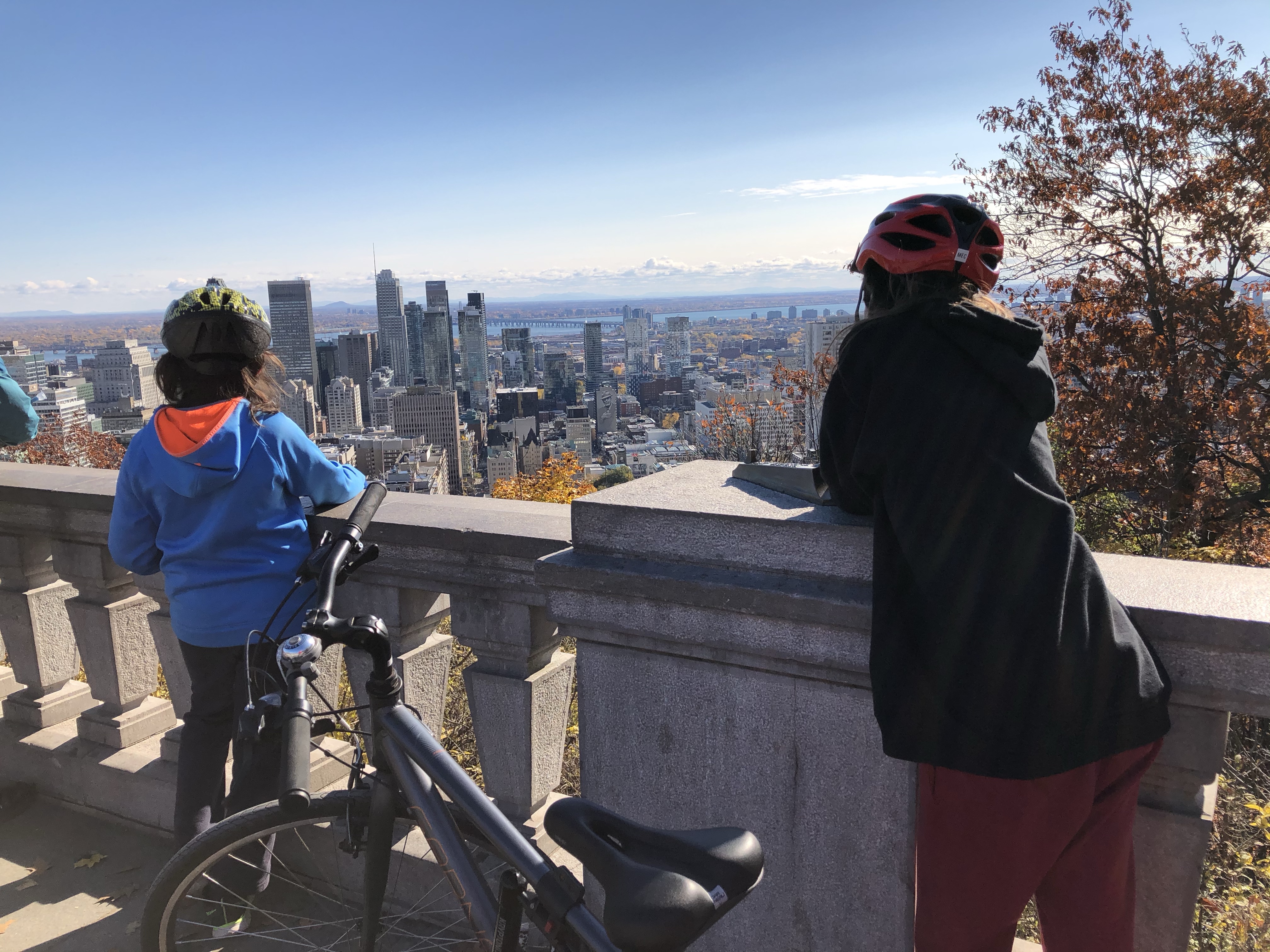 Crossing the Champlain Bridge by Bike 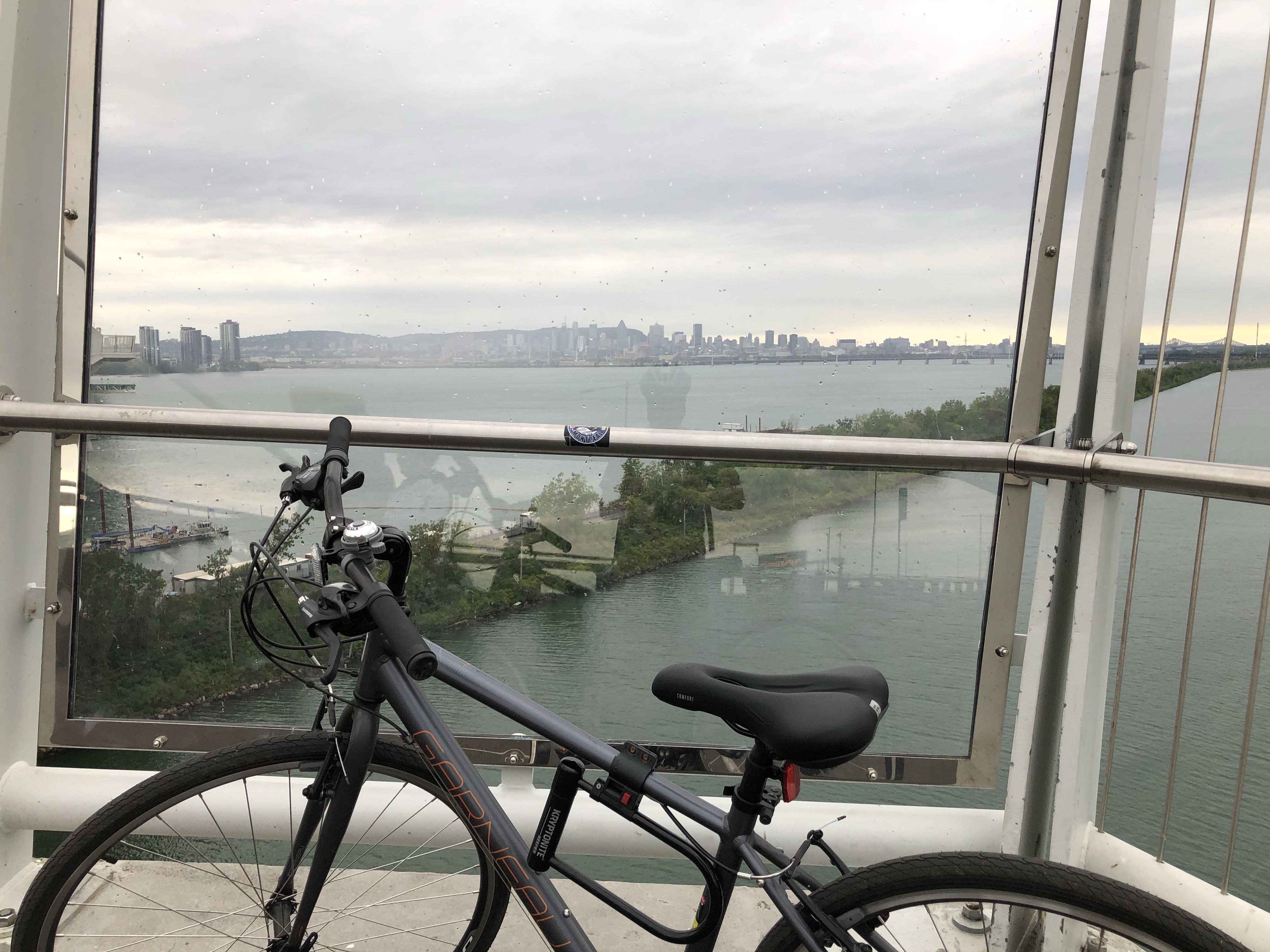 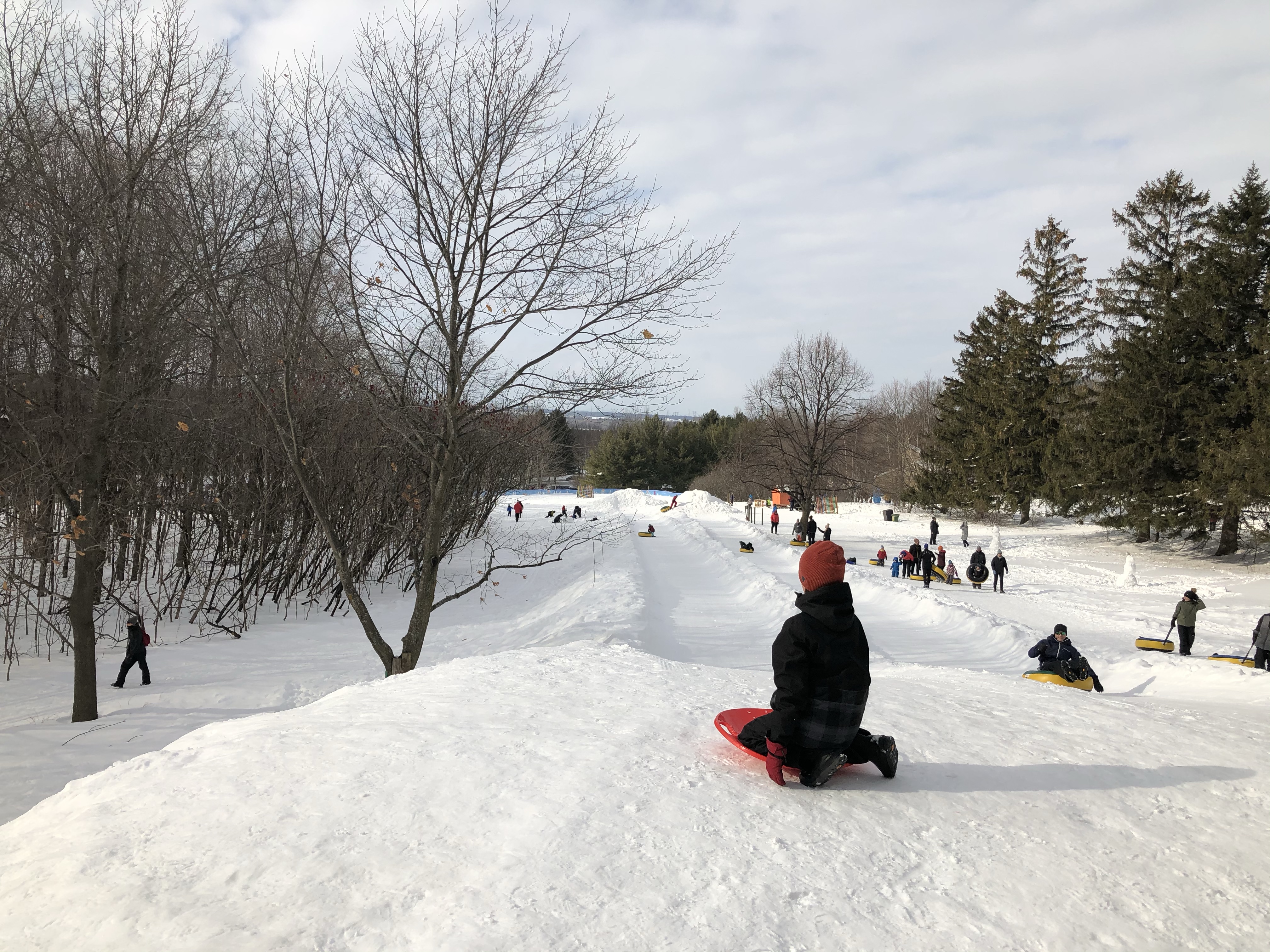 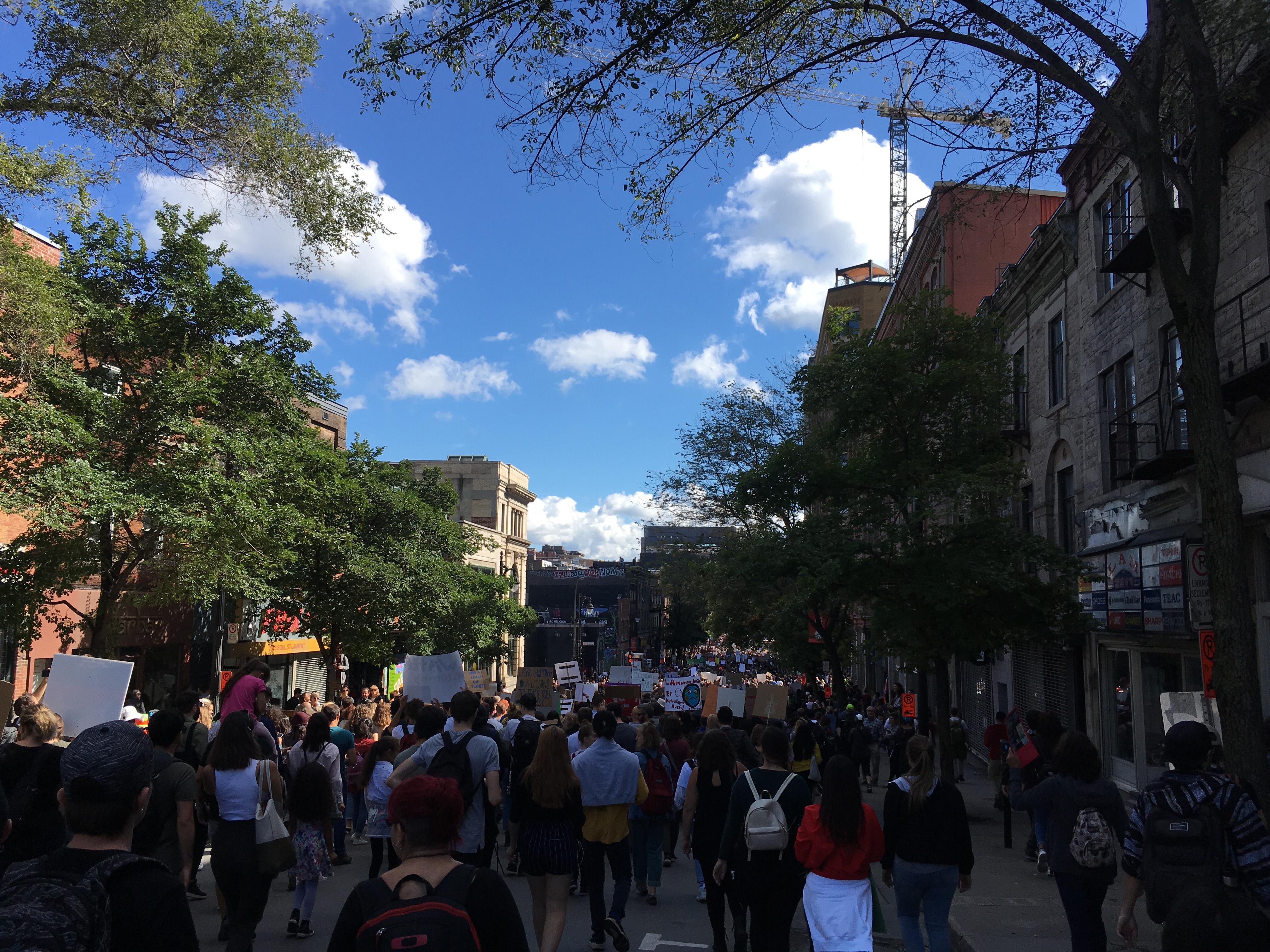